BATTLE CREEK, Mich., July 8, 2014 /PRNewswire/ -- When it comes to nutrition at breakfast, there's a lot of information out there. In a recent survey[1], Kellogg's® found that while families love the combination of cereal and milk (93 percent[2] eat it regularly), few realize what a nutritious morning meal it can make. Which is why, last week Kellogg's launched the Recharge Bar in New York City to help educate families on the importance of starting the day with a serving of Kellogg's cereal and one cup of skim milk to give your body protein and grains to help rebuild and recharge. The Recharge Bar, which was open June 24-27, was a unique experience for consumers, to help them start the day in an extraordinary way. That included a surprise performance by Emmy-award winning choreographer, Derek Hough. After having a bowl of Kellogg's Raisin Bran and milk, Hough put his energy into action and revealed the cereal and milk dance move at the Recharge Bar, which can be viewed at www.youtube.com/watch?v=RP1rNaIBO0Q&list=UU-vvba8QkD2fRmHZHT81YDw.

More than 4,000 people were in attendance to help rebuild and recharge with protein and grains and got to experience the following throughout the week:

Learn more about the exciting events that took place at the Kellogg's Recharge Bar at instagram.com/kelloggsus, twitter.com/KelloggsUS, www.youtube.com/user/KelloggsUS and www.facebook.com/Kelloggs.

To learn more about how a serving of cereal and one cup of skim milk offers a tasty combination of protein and grains that helps recharge your body, visit Kelloggs.com/CerealAndMilk.

About Kellogg Company
At Kellogg Company (NYSE: K), we are driven to enrich and delight the world through foods and brands that matter. With 2013 sales of $14.8 billion and more than 1,600 foods, Kellogg is the world's leading cereal company; second largest producer of cookies, crackers and savory snacks; and a leading North American frozen foods company. Our brands – Kellogg's®, Keebler®, Special K®, Pringles®, Kellogg's Frosted Flakes®, Pop-Tarts®, Kellogg's Corn Flakes®, Rice Krispies®, Kashi®, Cheez-It®, Eggo®, Mini-Wheats® and more – nourish families so they can flourish and thrive. Through our Breakfasts for Better Days® initiative,  we're providing 1 billion servings of cereal and snacks – more than half of which are breakfasts – to children and families in need around the world by the end of 2016. To learn more about Kellogg, visit www.kelloggcompany.com or follow us on Twitter @KelloggCompany.

About Dr. Travis Stork
Dr. Travis Stork is a board-certified emergency medicine physician and host of the Emmy® award-winning talk show, The Doctors. He graduated Magna Cum Laude from Duke University and earned his M.D. with honors from the University of Virginia. Dr. Stork is Chairman of the Medical Advisory Board for MDLIVE, a leading telehealth provider of online and on-demand healthcare services. He is on the Medical Advisory Board for Men's Health magazine and is The New York Times bestselling author of The Doctor's Diet, The Lean Belly Prescription, as well as The Doctor Is In: A 7-Step Prescription for Optimal Wellness.

About Christina Tosi
Christina Tosi is the chef, owner and founder of Milk Bar, called "one of the most exciting bakeries in the country" by Bon Appetit Magazine. As founder of the dessert program at Momofuku, Christina helped Momofuku Ko earn two stars from the Michelin Guide and Momofuku Ssam jump onto restaurant magazine's top 100 restaurants in the world list. She is the 2012 recipient of the James Beard Rising Star Chef award and a finalist for the 2014 James Beard Outstanding Pastry Chef award. Christina lives in Brooklyn, NY with her three dogs.

About Derek Hough
Emmy Award winning Derek Hough, the only five time champion in franchise history of the hit ABC show Dancing with the Stars, started dancing in his hometown of Salt Lake City, UT, at age 11. A multi-talented entertainer and five-time Emmy nominee for choreography, Hough was recently seen in a starring role for director Duane Adler and producer Robert Cort in Make Your Move which premiered earlier this year. This summer, he has teamed with his sister Julianne for a live stage dance concert MOVE Live On Tour performing in 50 cities around the country.

About The Roots
Formed in 1987, in Philadelphia, PA, the legendary Roots Crew, consists of Black Thought (MC), Ahmir "Questlove" Thompson (drums), Kamal Gray (electronic keyboards), F. Knuckles (percussion), Captain Kirk Douglas (electronic guitar), Damon Bryson (sousaphone) and James Poyser (electronic keyboard). Having previously released twelve projects, The Roots have become one of the best known and most respected hip-hop acts in the business, winning four GRAMMY'S, including "Best R&B Album" for Wake Up!, "Best Traditional R&B Vocal Performance" for "Hang in There" (with John Legend) and "Best Group or Duo R&B Vocal Performance" for "Shine." The ensemble was most recently nominated for "Best Rap Album" for the 2011 release of undun. This brings the band's GRAMMY nomination count to twelve. Additionally, The Roots have also become the faces of Philly's "Fourth of July Jam," an annual concert held during the Fourth of July with the biggest names in music, and "The Roots Picnic," a yearly star-studded mix of musicians, that has become a celebrated institution during awards season. Recently The Roots were named one of the greatest live bands around by Rolling Stone and became the official house band on The Tonight Show starring Jimmy Fallon where they currently perform every Monday- Friday. 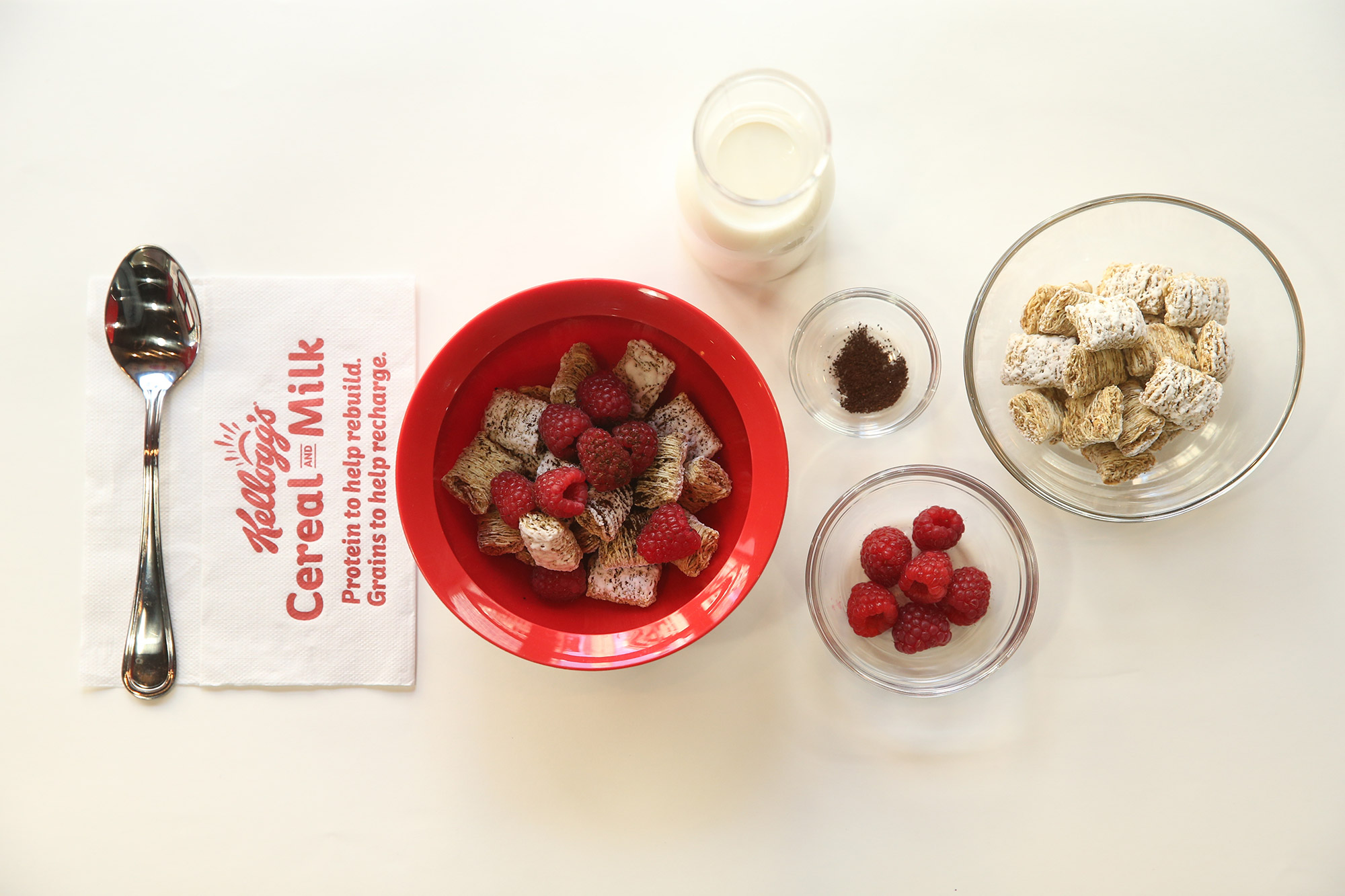 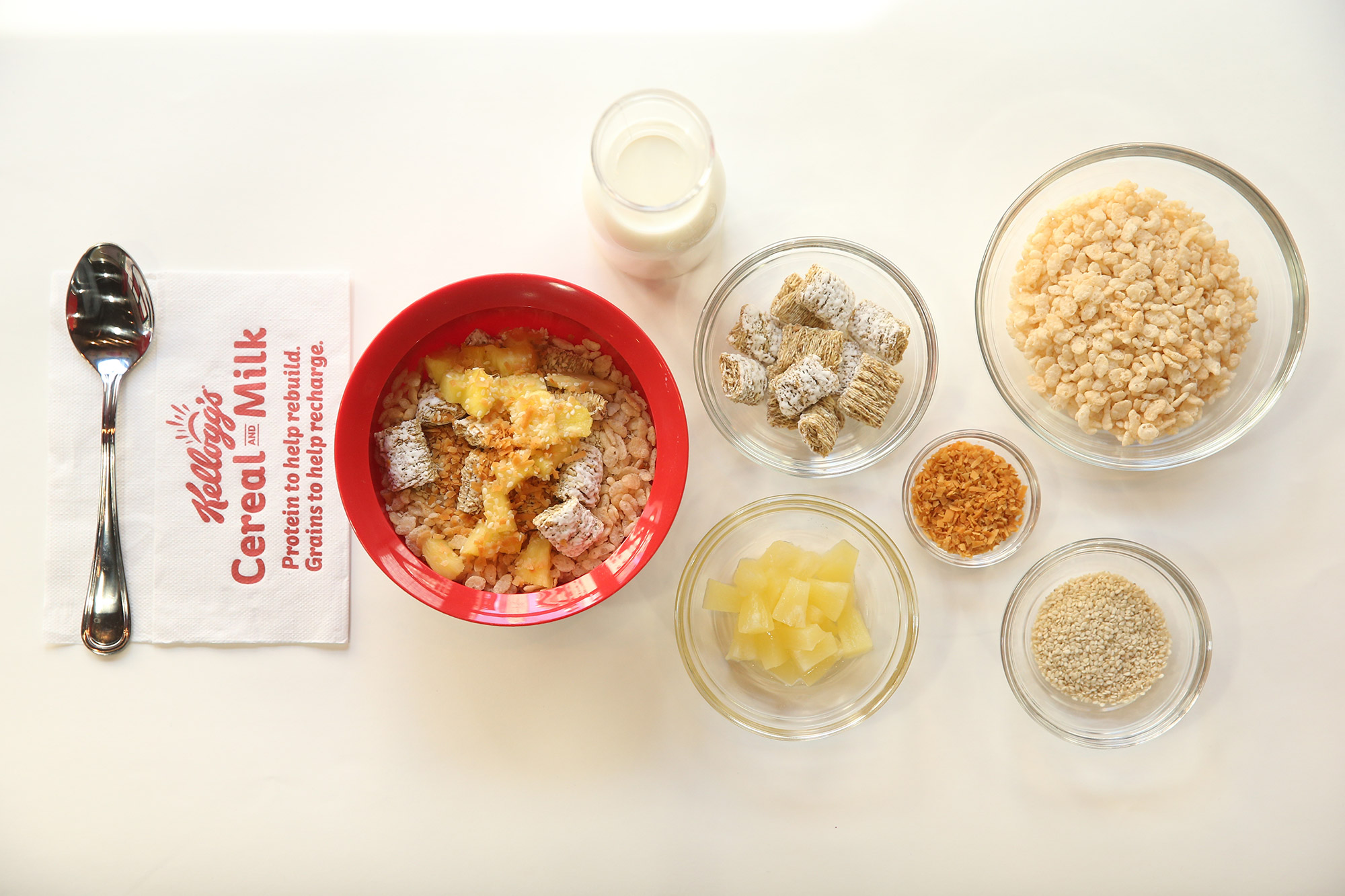 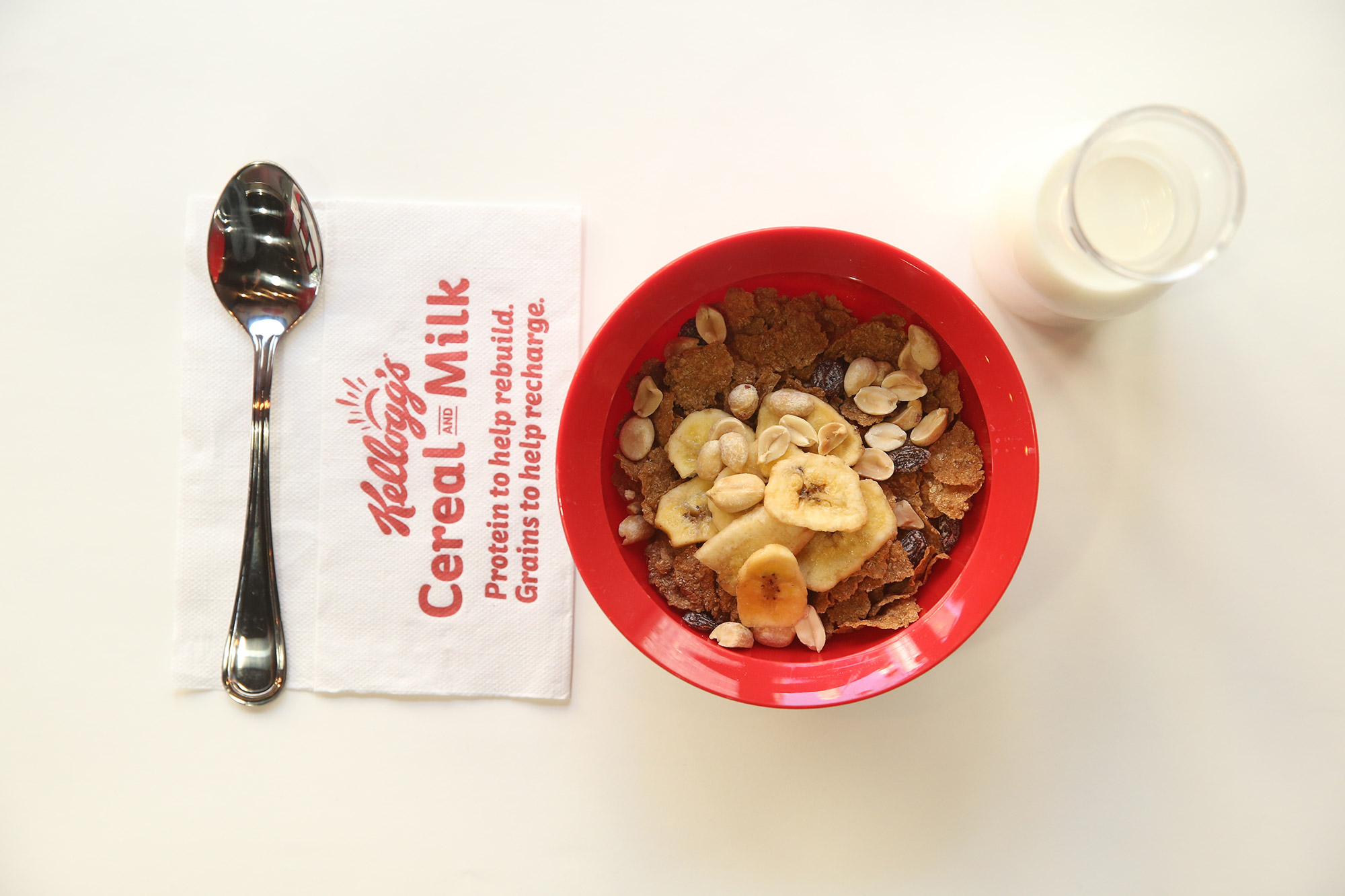