Kellogg Company Announces Goal To Create 3 Billion Better Days For People Around The World
Through its Breakfasts for Better Days™ platform, Kellogg will continue to fight hunger, feed potential

"Through Breakfasts for Better Days, we are fighting hunger every day and, at the same time, partnering with farmers and others who will play important roles creating longer-term solutions to these challenges for generations to come," said Bryant. "As a global food company, we are passionate about doing our part to make sure there is enough food for everyone in a world with a growing population and increasingly limited natural resources."

To create 3 billion Better Days by 2025, the company's five key commitments through Breakfasts for Better Days include:

"At Kellogg, we share people's passion about where their food comes from, the people who grow and make it, and that there is enough food for everyone," said Kris Charles, Senior Vice President, Global Corporate Affairs, Kellogg Company. "Through this next generation of our Breakfasts for Better Days global purpose platform, we're not only honoring our heritage of philanthropy and conservation, but also fulfilling our company's purpose of nourishing families so they can flourish and thrive."

Through Breakfasts for Better Days, which launched in 2013, Kellogg Company will have helped to provide more than 1.9 billion servings of food to people in need – exceeding its original goal to provide 1 billion servings by the end of 2016. The company has also already supported the livelihoods of thousands of farmers around the world, including smallholders and women. The company's new goal to provide 3 billion Better Days for people around the world by 2025 connects this important work of fighting hunger and sustainability through its Breakfasts for Better Days purpose platform.

At Kellogg Company (NYSE: K), we strive to make foods people love. This includes our beloved brands – Kellogg's®, Keebler®, Special K®, Pringles®, Kellogg's Frosted Flakes®, Pop-Tarts®, Kellogg's Corn Flakes®, Rice Krispies®, Cheez-It®, Eggo®, Mini-Wheats® and more – that nourish families so they can flourish and thrive. With 2015 sales of $13.5 billion and more than 1,600 foods, Kellogg is the world's leading cereal company; second largest producer of cookies, crackers and savory snacks; and a leading North American frozen foods company. Through our Breakfasts for Better Days™ global hunger initiative, we've provided more than 1.7 billion servings of cereal and snacks to children and families in need around the world. To learn more, visit www.kelloggcompany.com or follow us on Twitter @KelloggCompany, YouTube and on Social K.

The Food and Agriculture Organization (FAO) of the United Nations marks World Food Day each year on October 16, the day on which the Organization was founded in 1945. World Food Day was established in 1979, to encourage attention to agricultural food production, stimulate national, bilateral, multilateral and non-governmental efforts to end hunger, and to heighten public awareness of the problem of hunger in the world. The theme of World Food Day 2016 is "Climate is changing. Food and agriculture must too."

About the Borlaug Dialogue International Symposium and World Food Prize

The Borlaug Dialogue International Symposium and World Food Prize ceremony was held October 12-14, 2016 in Des Moines, IA, as part of the 30th Anniversary of Dr. Norman E. Borlaug establishing the World Food Prize. The theme of this year's symposium was "Let Food Be Thy Medicine," a quote attributed to Hippocrates approximately 2,400 years ago, to highlight the crucial role of nutrition in global food security. Drs. Maria Andrade, Robert Mwanga, Jan Low and Howarth Bouis were jointly awarded the 2016 World Food Prize, for their work to fight malnutrition and improve the health of 10 million rural poor in Africa, Asia, and Latin America. More than 500 international leaders, policy makers, farmers, executives from agribusiness and NGOs, and academic experts attended this year's event. 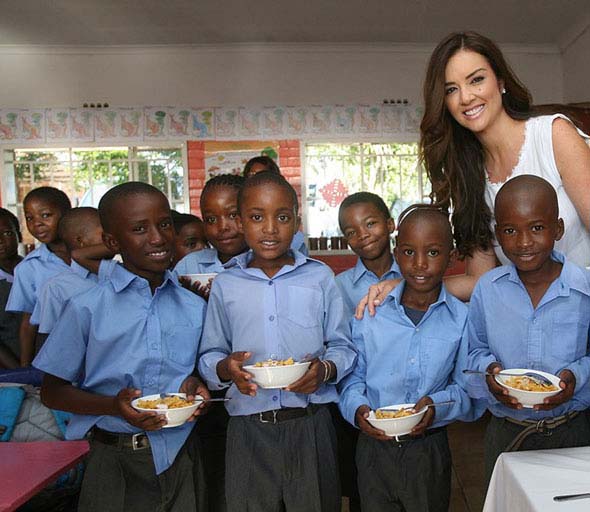 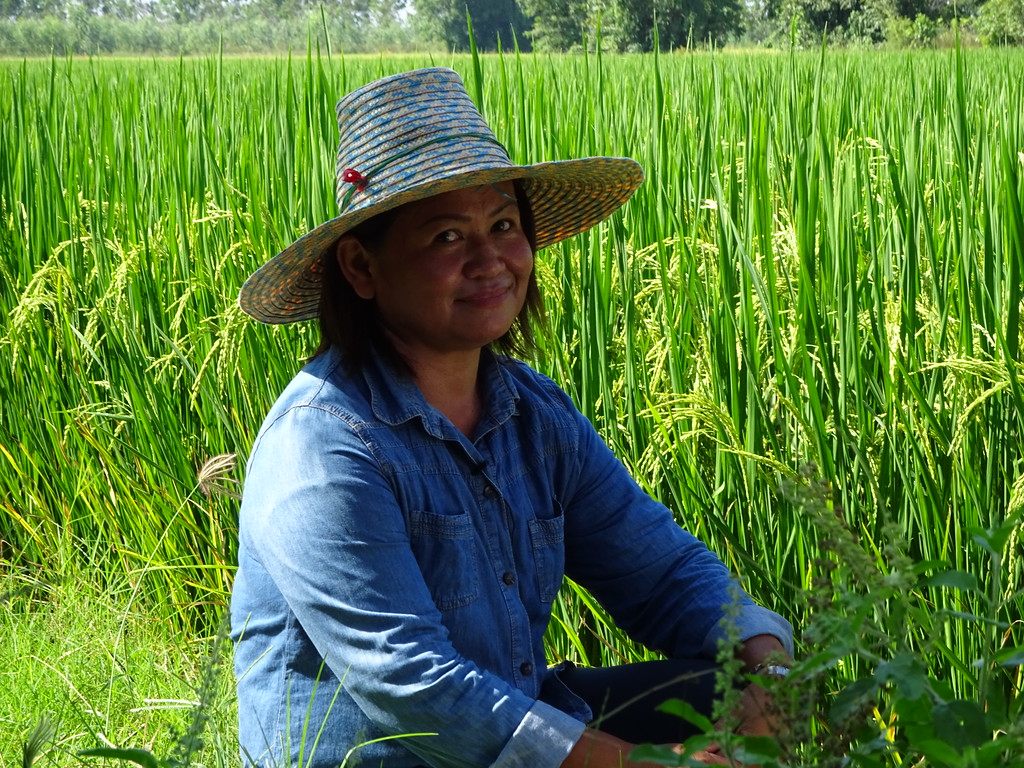 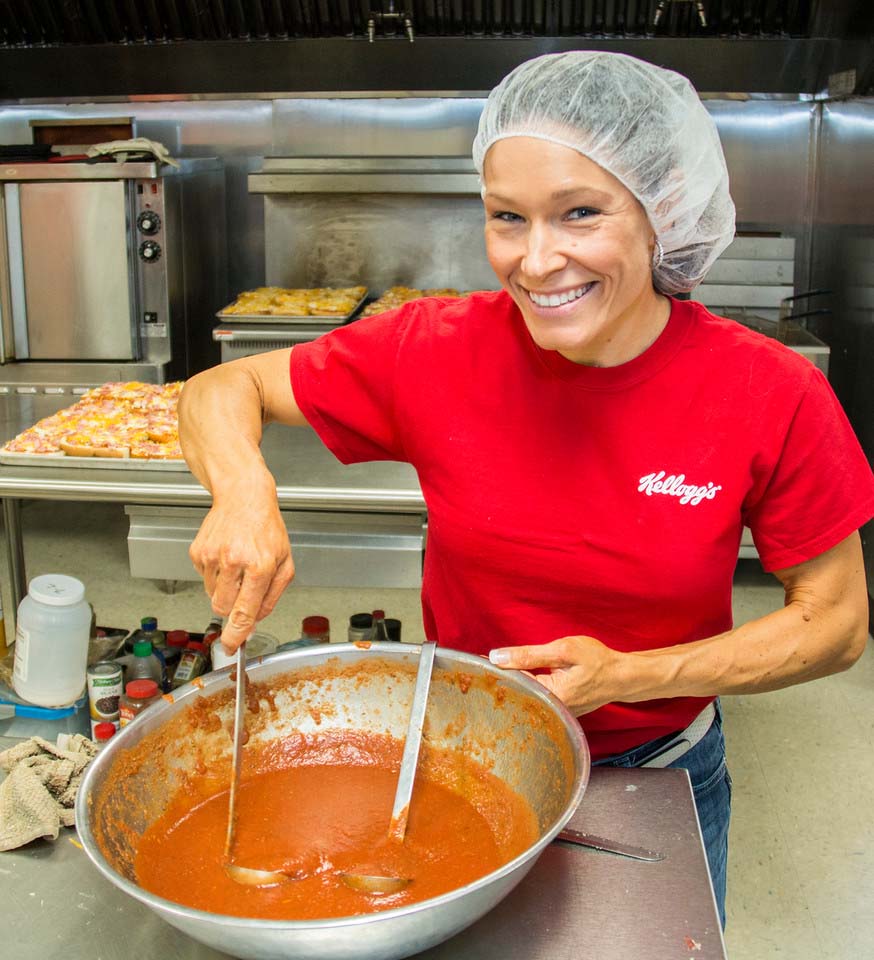 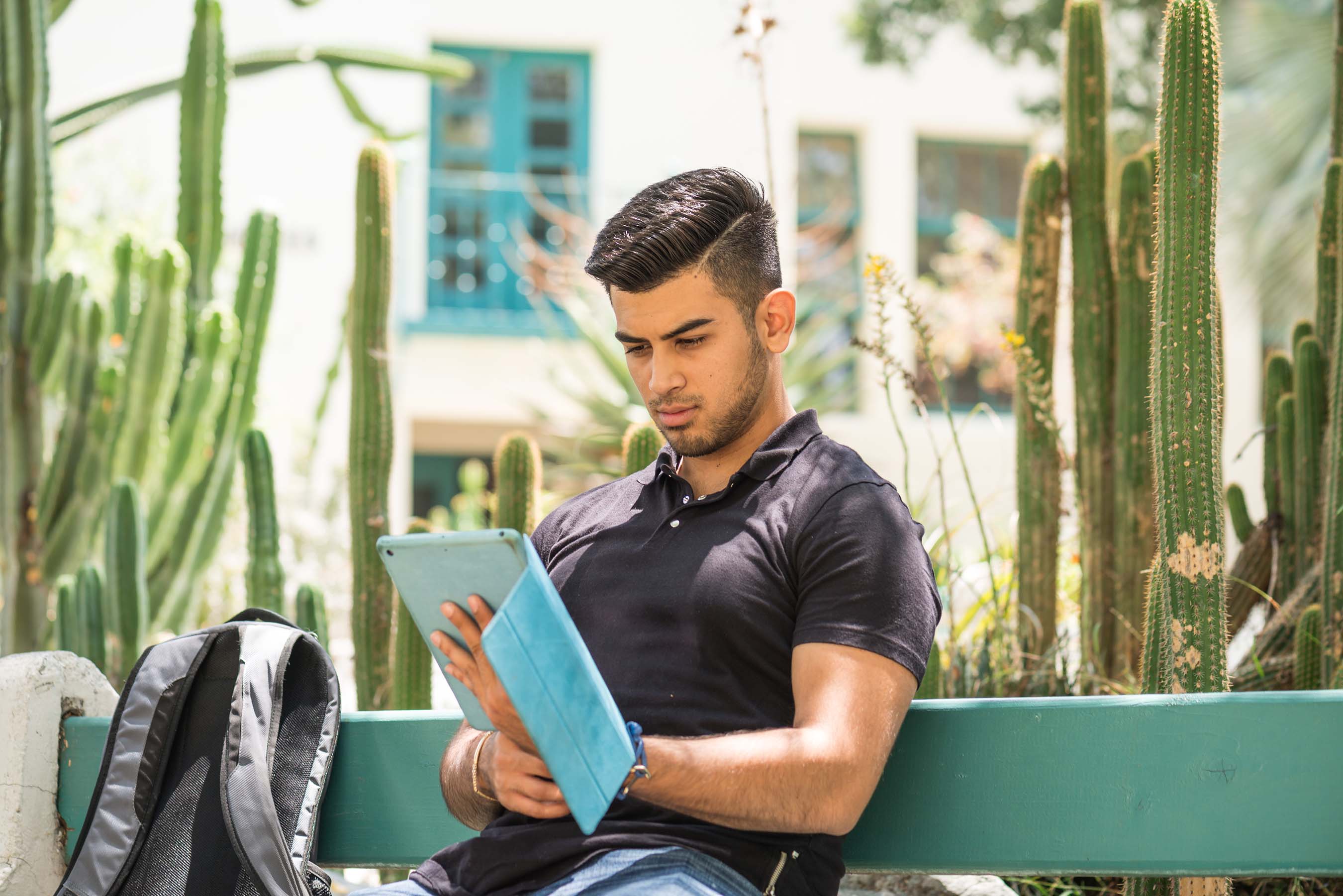