BATTLE CREEK, Mich., Nov. 8, 2018 /PRNewswire/ -- Kellogg has a long history of supporting the military and continues to advocate, recruit and develop veteran employees so they can flourish and thrive.

As Kellogg Company's Manager of Corporate Records & Archives, I am fortunate to maintain and preserve the company's deep and fascinating history. Our founder, W.K. Kellogg, laid the foundation for how we run our business and how we fulfill our purpose to nourish families so they can flourish and thrive. Through our K Values, we continue to uphold our founder's dedication to people and their well-being. This includes pushing beyond boundaries and across borders to people serving in the military.

Kellogg has a long history of supporting the military and continues to advocate, recruit and develop veteran employees so they can flourish and thrive. One way the company shows support to veterans is through its Business/Employee Resource Group, KVets & Supporters, dedicated to celebrating military service and recognizing the benefits that can be brought to Kellogg by those who serve.

In honor of Veterans Day on Sunday, Nov. 11, I wanted to share some interesting pieces of military history from our archives. These include:

More than 110 years later, we continue to live our founder's values – they are part of our DNA and shape our Kellogg culture.  After working at Kellogg for more than 30 years as the company's resident historian, and as a proud aunt to a U.S. Marine, I'm honored to work for such a distinguished and inclusive company. 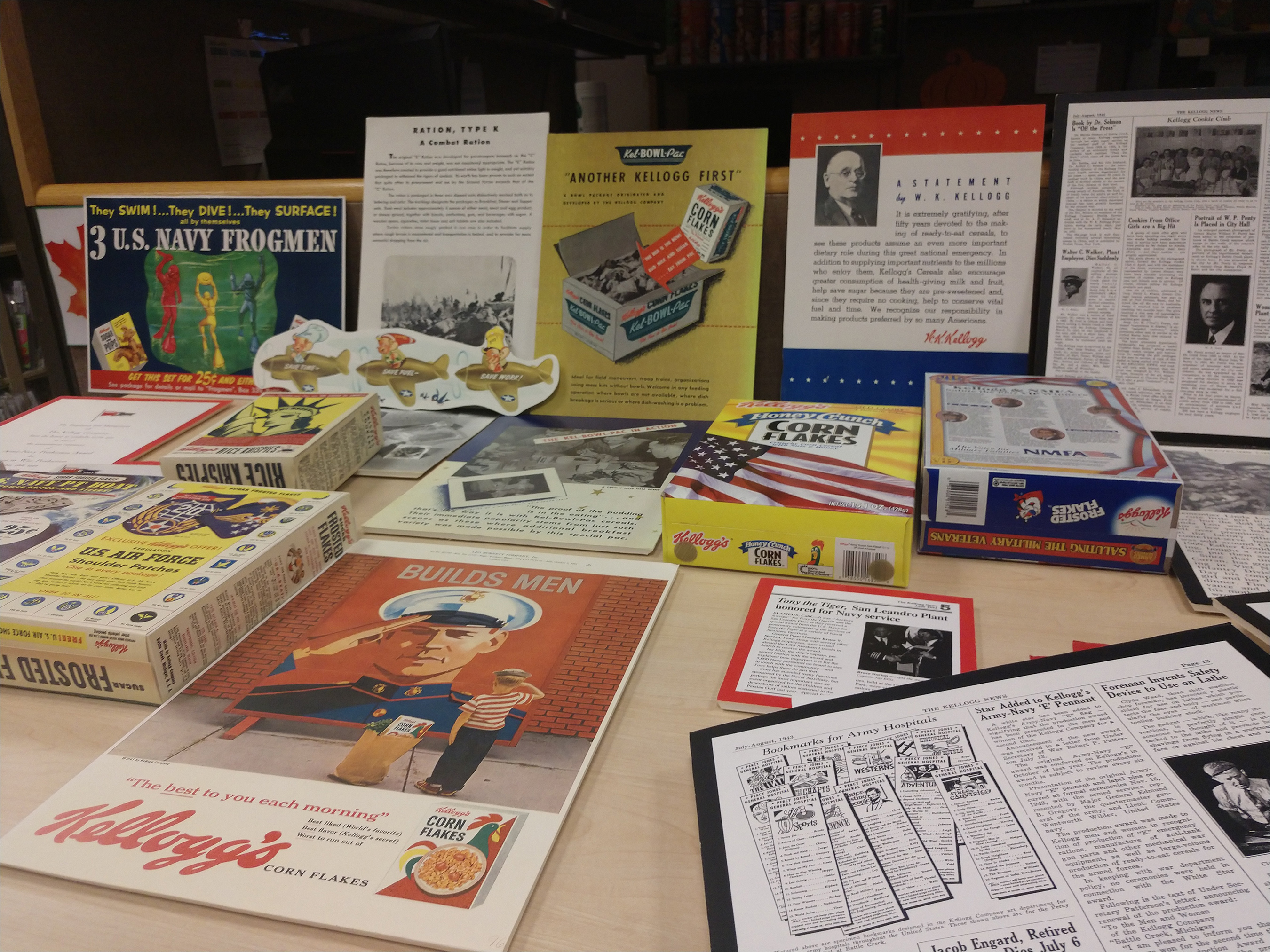 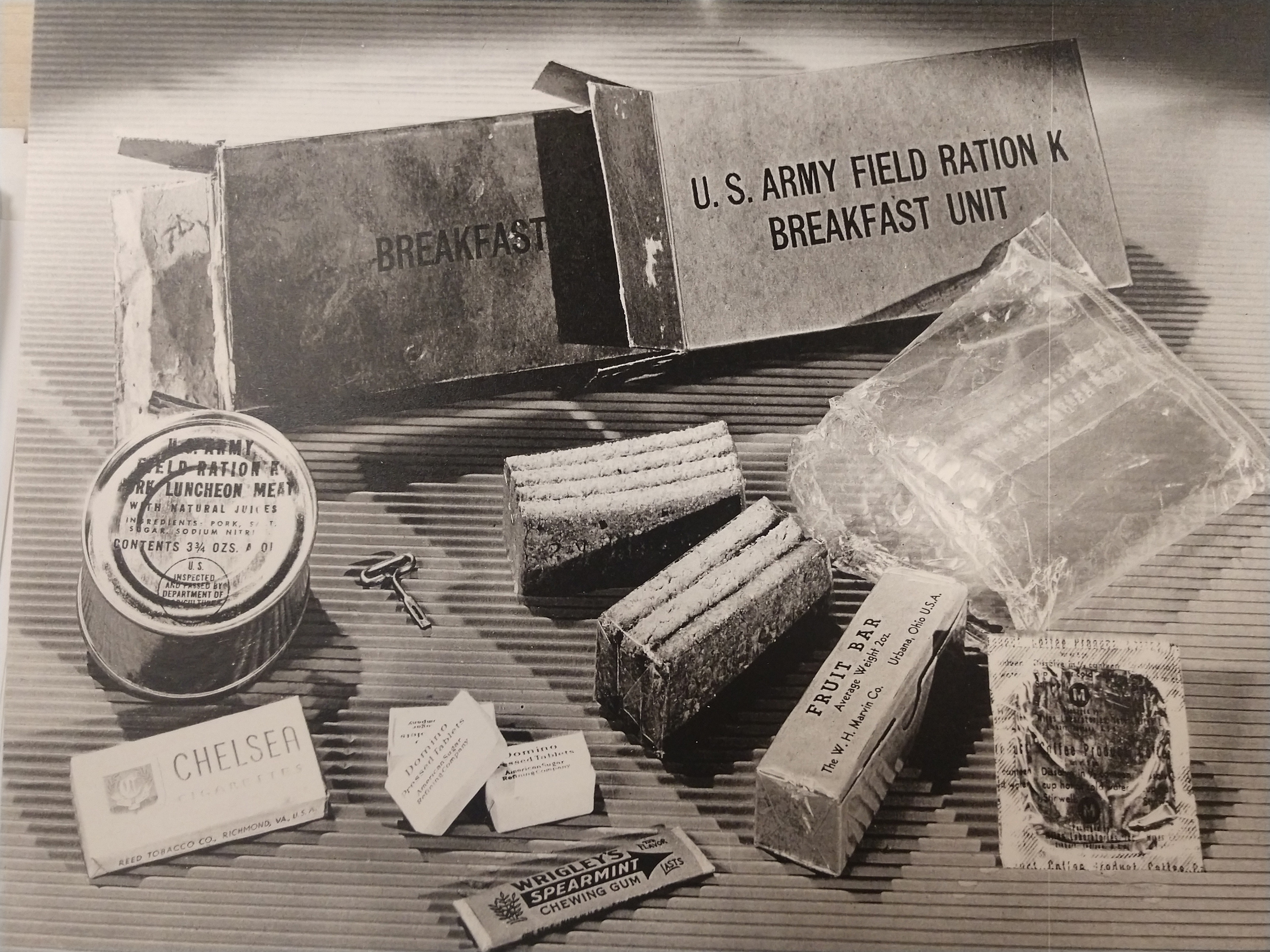 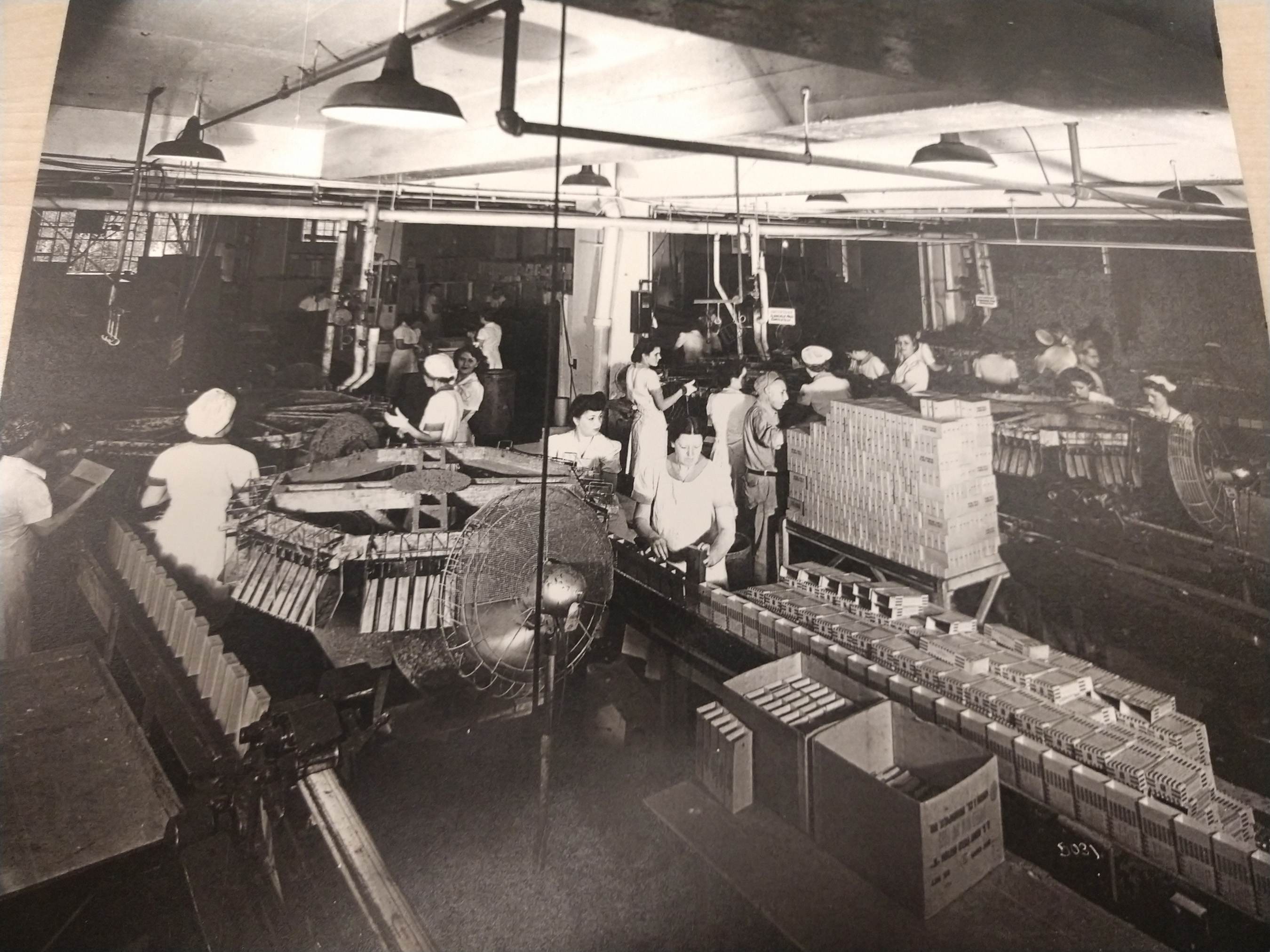 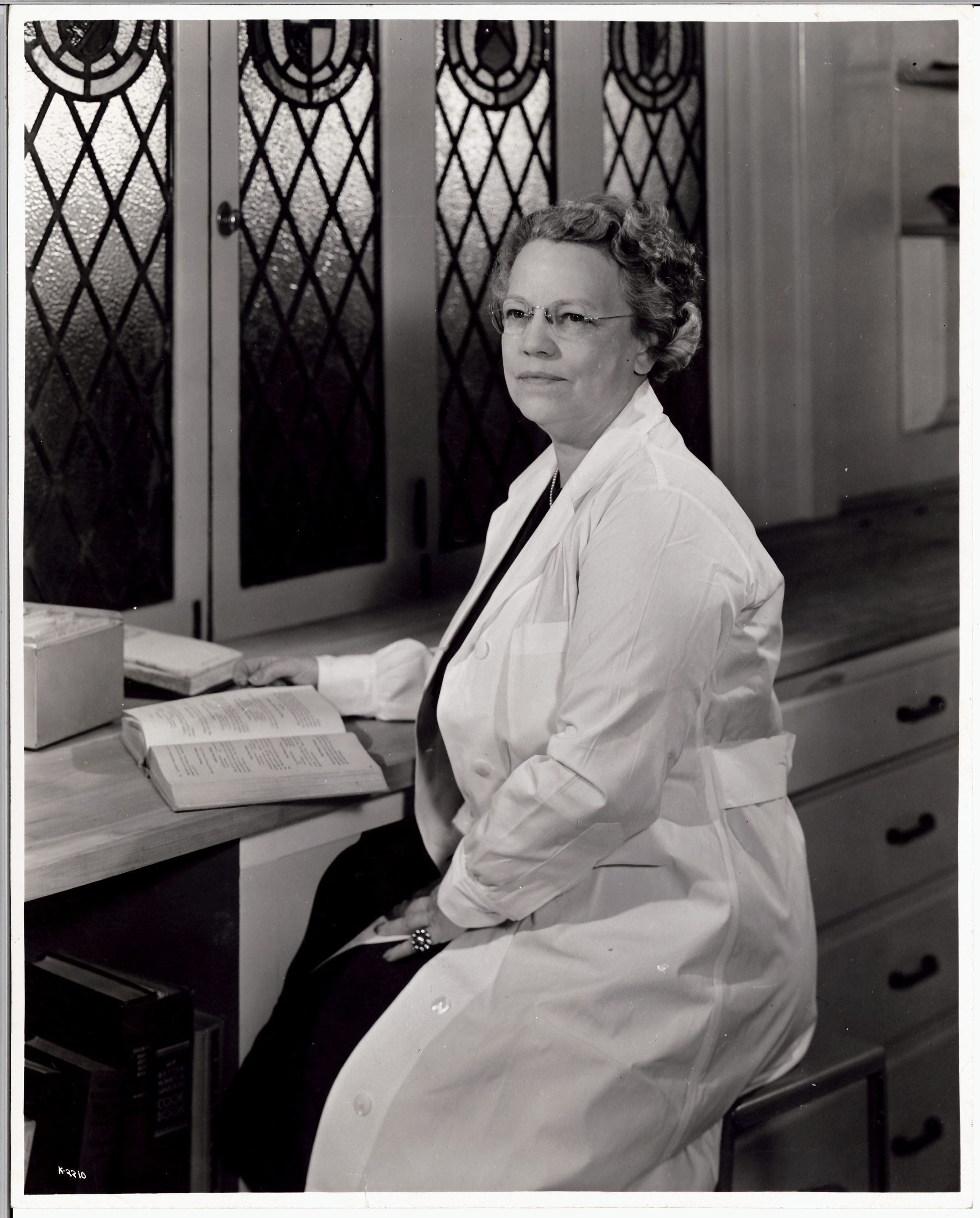 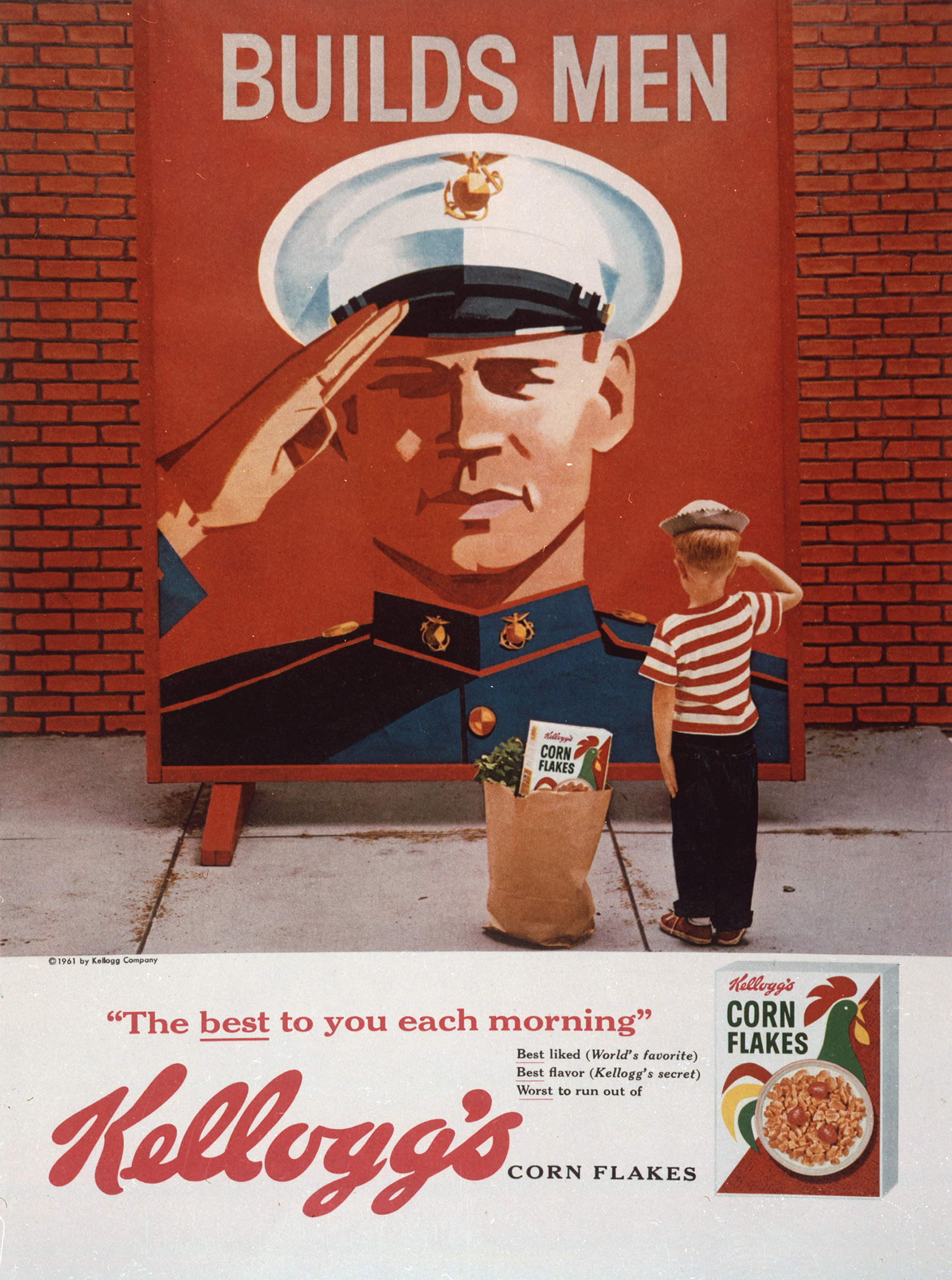